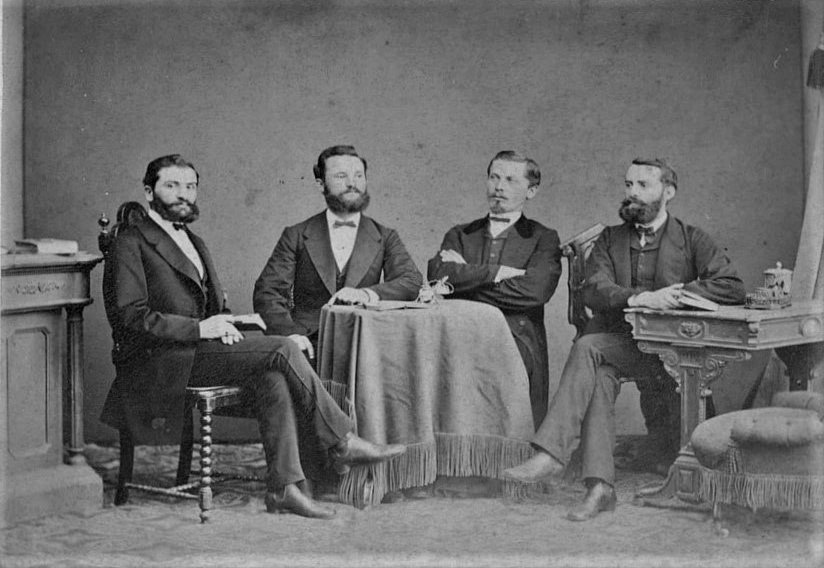 The present project aims to illuminate the effects of the strategic endeavours to create a national group of individuals trained in Law in Transylvania. It focuses on the Romanian students and graduates originating from Transylvania and the Banat regions, as well as the counties between the rivers Mureș and Tisza, who studied Law between 1849 and the first decade of the twentieth century at the Academies and Faculties of Law throughout the Austrian-Hungarian Empire. Their activity will be traced afterwards during the entirety of the Dualist period, until the First World War. Beyond tracking the educational and subsequent professional pathways of Law graduates, their concrete activities as individuals employed in various institutional settings will be examined. In this respect, it will assess how the political orientations espoused by these individuals – which could undergo changes over time – were intertwined with the history of the national movement, and to what
extent those who had gained experience in the civil service and were exposed to the electoral process demonstrated increased pragmatism in their own relations to the state.
On the other hand, the project acknowledges that they were moved both by personal and political considerations in selecting Law as their field of study. It will therefore examine whether these two motivational strands may be disentangled, and if any of these considerations prevailed as a function of social-economic background, conceptualizing the Romanian members of the legal profession as integral parts of the emerging middle class in Transylvania. Moreover, it will observe the ways in which Romanian members of the legal profession were able and disposed to support the networks that had enabled them to achieve an education, by re-investing their financial and social capital in (Romanian) civil society.